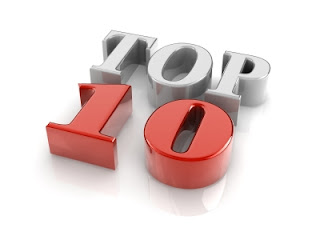 Here’s a list of new books for the PMP Exam.

PMI-ACP Exam Prep by Mike Griffiths is one of the best study guides for PMI-ACP Certification. If you are preparing for the PMI-ACP exam, then it’s a must-ha...

PMP Rapid Review by Sean Whitaker is one of the rare PMP Study Guides that is organized by PMP Exam Content Outline as opposed to Process Groups or Knowledge...