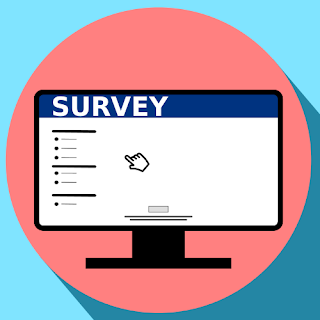 I had been running a survey on the best PMP exam prep book, on this blog for the past several weeks. The survey received a total of 531 votes.

The book that received thumbs up from 65% respondents and is a runaway winner is (no marks for guessing this) Rita Mulcahy’s PMP Exam Prep. This should not come as a surprise to anyone. The distant second is Head First PMP with 18% votes.

The results of the survey are pretty much in-line with expectations. However, from what I learned over the past several months, Andy Crowe’s The PMP Exam: How to Pass on Your First Try is at least as popular as the Head First PMP book. Unfortunately, Andy’s book wasn’t an option on my survey (call it my ignorance).

If you have other recommendations for good PMP exam prep books, do post your comments. Thanks to all who voted on the survey.

PMI-ACP Exam Prep by Mike Griffiths is one of the best study guides for PMI-ACP Certification. If you are preparing for the PMI-ACP exam, then it’s a must-ha...

PMP Rapid Review by Sean Whitaker is one of the rare PMP Study Guides that is organized by PMP Exam Content Outline as opposed to Process Groups or Knowledge...