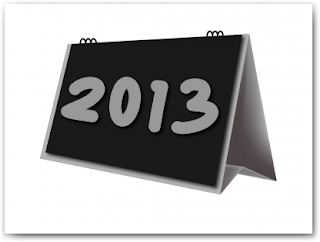 PMI® has announced the official dates for changing PMP® and their other certification exams. For PMP® particularly, it means that you can take the exam for PMBOK® Guide, 4th edition, until July 30, 2013. If you take the exam ON or AFTER July 31, 2013, it will be based on PMBOK® Guide, 5th Edition, which is due for release on Dec 31, 2012.

The official dates for exam changes are:

there won't be any change in question pattern during the period you have mentioned. PMBOK 5th ed. is released 6-7 months in advance so that the same is absorbed by the profession and the industry first before any certification/test can happen.

The blog is dead? Not updating regularly...

Do you know if PrepCast will be updated for the 5th edition or not?

I think dormant is the right word, and it can erupt any time :) Watch out ...

Wow thanks for the info! As a 3 year industry veteran, I figured it was about time for me to advance my career opportunities and earn more money. Obtaining a PMP certification was my way of making myself more marketable in the project management industry. I enrolled in some http://pinnacle3learning.com/ to get me started.

Thanks for the important news.