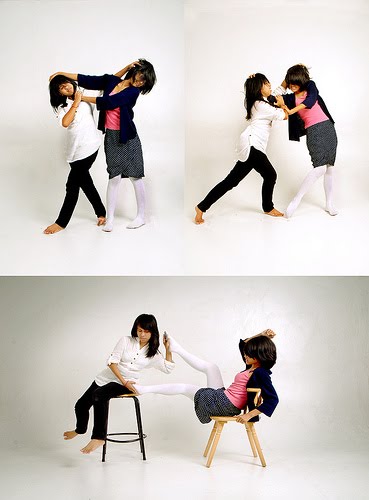 Conflict management is one of the most challenging responsibilities for Project Managers. Their success depends a great deal on their ability to resolve conflicts. The PMBOK® Guide, 5th Edition lists six different conflict resolution techniques:Let's review these in detail and understand which of them is the best based on the situation.

Different books and resources “prescribe” (so to speak) the best and worst conflict resolution techniques, and rank them too. Generally speaking, Confronting (or Problem Solving) is considered the best approach because it results in a win-win situation. Forcing and Withdrawing (or Avoiding) are seen as least favorables.

However, based upon the situation, nature of the conflict and people involved, any of the above conflict resolution techniques can be justified.

There's no single-best or one-size-fits-all conflict resolution technique for all situations.

Even the PMBOK® Guide, 5th Edition, subtly acknowledges this point. Before describing the conflict resolution techniques, the Guide says “.. as each one has its place and use, they are not given in any particular order”.

Since a good example is the best sermon one can give, let’s consider an example.

Assume that your project is towards its completion and going through a very critical phase, when a conflict arises between 2 team members. This conflict is putting the key project objectives at risk. You don’t have time to confront the problem and let the involved team members solve the problem themselves through discussions or other means. You do have the option to overrule either one or both the team members and direct them to follow a particular approach. So, what do you do as a project manager?

In such a situation, forcing may actually be your best option.

In conclusion, if you see a question on the PMP exam that asks you to select the best conflict resolution technique for a given situation, don’t just blindly follow what the book says. Assess the situation and apply the most suitable technique. Do spend the time to understand each technique in detail and when it should be used. If you are PMI member, I’ll suggest you to utilize the free resources on ProjectManagement.com. You can also refer to the following guide for more in-depth understanding.