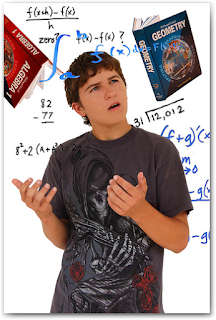 PERT Formula (Part 4): We saw the formulas for PERT estimate, variance and standard deviation of an activity duration in study guides, and accepted them like Newton’s three laws of motion. Did we try to figure out how those formulas were derived? Do we know the underlying assumptions? Is there a magic in these formulas that allows them to predict the outcome of something as unique as a project? Can these formulas predict the project outcomes accurately? Are these formulas actually being applied in the real world? We’ll find some answers in this article and remaining in the upcoming ones. But please be forewarned - if you are math-averse, this stuff may divide your head by zero!

The first assumption is that an activity’s completion time is a random variable, with clearly defined end points i.e. the completion time lies within a finite range. The minimum value of the range is the Optimistic (O) estimate and the maximum value is the Pessimistic (P) estimate. In other words, there’s no probability of the activity duration being less than O or more than P. 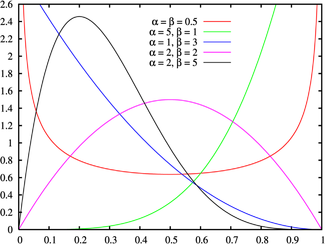 Derivation of formulas for Mean, Variance and Standard Deviation

The mode, mean and variance of the beta distribution can be determined by the following 3 equations, where σ is the standard deviation:

Let me clarify that we have switched the variables above. O has been replaced with a, the minimum value, P with b, the maximum value, and M with m, the mode.

As it turns out, the magical PERT formula is only true when the following assumptions are applied:

Equation (4) means that the curve is skewed toward the right, and (5) means it’s skewed toward the left. Substituting the value of α and β from either (4) or (5), we can solve equations (1), (2) and (3) to get the values of mean, variance and standard deviation of the distribution. 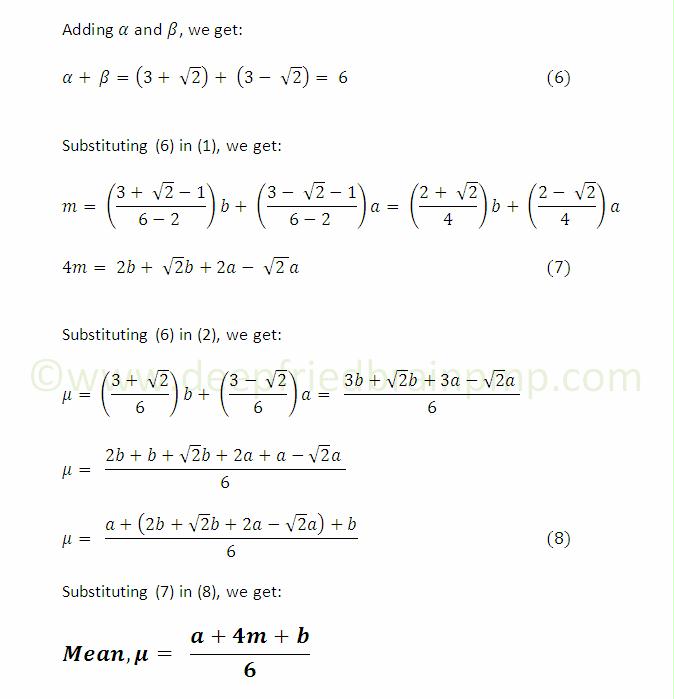 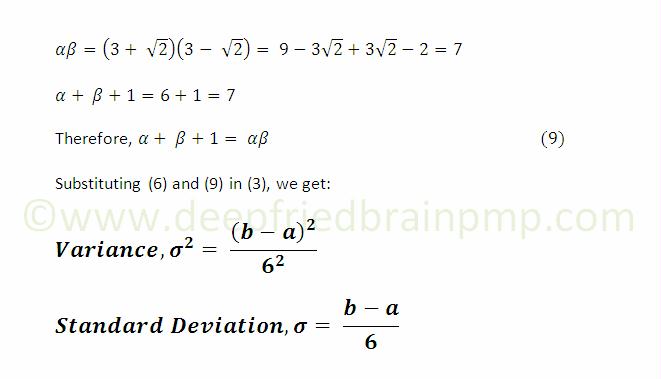 So, there we have it - the magical formulas of PERT and standard deviation. Two interesting observations from these formulas are:

As noted above, these formulas are accurate only for specific values of α and β. These values are rarely true in practice. In follow-up articles, I’ll discuss the problems with the assumptions and approximations, and the limitations of PERT in detail. Stay with me. We are just warming up.

Thanks for the feedback, Sreekanth. Now I know that at least one person read it :)

Thank you for all your posts (yes I've been reading them as well). I've been teaching PM for 2 years now and this is the first time I've been able to grasp PERT and CPM together. You're doing such a fabulous job that I told me students to come to your blog. Thanks again.

That's a great compliment, Fawzia. Thank you so much.

Usually, studying math divides my brain by 0, but this blog divided my brain by 1 and retained all the information. Thanks keep doing the great work.

Glad to hear that, Saqlain :)