In 2009, I did a series of posts on Work Performance Information, Work Performance Measurements and Performance Reports, highlighting how the PMBOK® Guide, Fourth Edition was utterly confusing and inadequate in defining and explaining these terms. The posts resonated well with the readers and till date are among the most popular posts on this blog. Some copy-cat bloggers also latched on to the idea and churned out similar posts. But more importantly, the people behind the PMBOK® Guide took notice, and made significant improvements to redefine and clarify these terms. The good news is that these terms are much more simplified now, and the folks preparing for PMP and CAPM certifications need not pull their hair out. In this post, we’ll review how these terms have changed and fill in some of the gaps that still remain.

UPDATE (Oct 2018): This post was originally written for PMBOK Guide, 5th Edition, but it aligns well with the 6th Edition also. 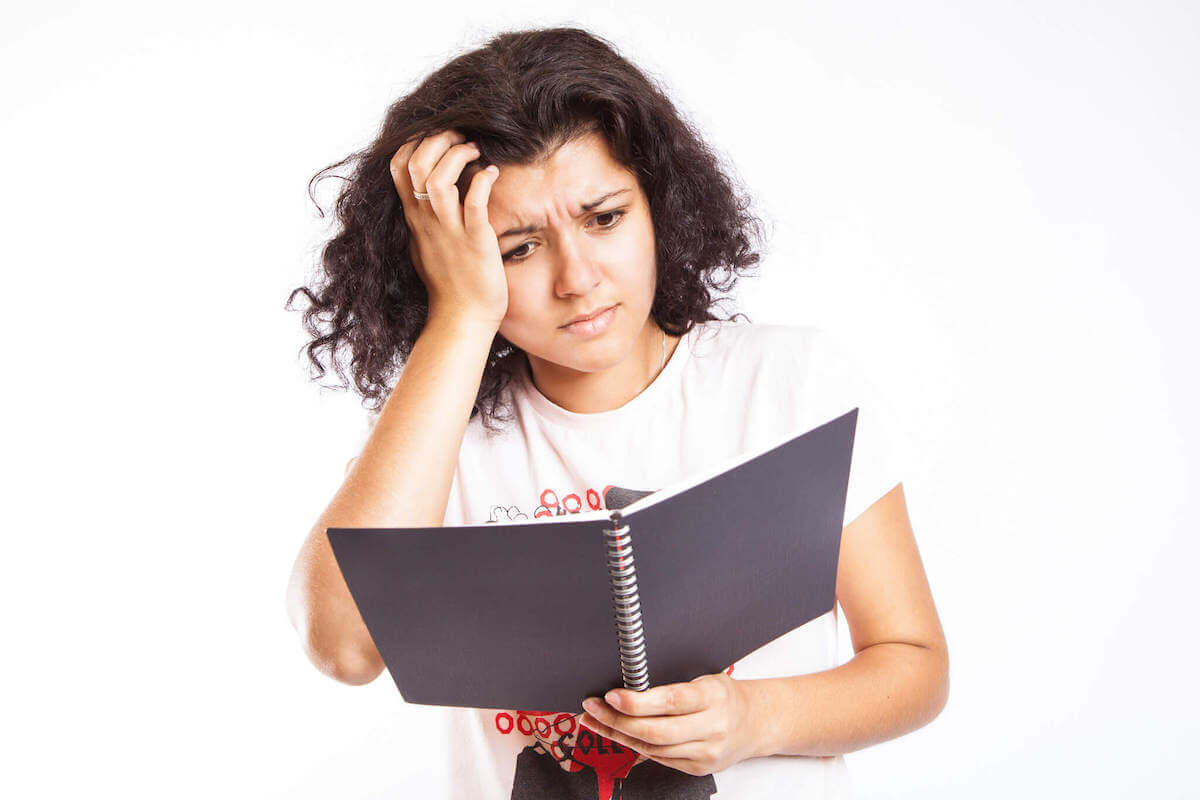 What has changed in the PMBOK® Guide, 5th Edition

The following table highlights the changes.

As you can see, the terms have been completely overhauled in PMBOK® Guide, 5th Edition.

Before we go further, let’s clarify the basic terms - data and information. These terms are usually used interchangeably, but the PMBOK® Guide, 5th Edition, makes a clear attempt to distinguish them. According to Diffen:

Data is raw, unorganized facts that need to be processed. Data can be something simple and seemingly random and useless until it is organized. When Data is processed, organized, structured or presented in a given context so as to make it useful, it is called Information.

Following definitions are quoted from the PMBOK® Guide, 5th Edition.

The performance data collected from various controlling processes, analyzed in context and integrated based on relationships across areas. Examples of performance information are status of deliverables, implementation status for change requests, and forecasted estimates to complete.

Having wasted countless hours trying to make sense of these concepts from the Fourth Edition of the Guide, I can assure you that the new definitions (in the Fifth Edition) are much more clearer, though still not perfect (and I’ll explain that later in the post). It’s interesting to note that back in 2009, I used the term raw data to describe Work Performance Information. Fast forward 4 years, and PMI renamed Work Performance Information to Work Performance “Data” and used the term “raw observations and measurements” in its definition. Interesting coincidence :)

The new definitions are much more clearer, but still not perfect. Here are some of the examples.

Figure 3.5 in the PMBOK® Guide, Fifth Edition nicely illustrates the difference between the three terms. Let’s summarize the main points:

I hope this post helps clarify these concepts further, particularly for the folks who previously studied from the PMBOK® Guide, Fourth Edition but were not able to take or pass the exam. I’m also interested to hear other opinions on this topic, as I could have misinterpreted the information. So please post your comments below and let me know your thoughts.

Good comparison. As a PMP instructor I like to trace out the origin of WPD and show how it's turned into WPI and compiled into WPR. It's helpful to my students to see how and when to use one over the other. The easiest way to remember is when in a tactical area you should be looking at WPD and converting to WPI. In the strategic areas, like Integration, you should be looking at WPI and compiling into WPR. WPR is what you need to make project wide decisions except when they overlap in Control Risks and Control Procurements. It happens there because you trend how things are going.

Good explanation boss. Now it's easy for me to explain in the class.

Glad it was useful to you.

Thank you for posting this. I've been really trying to keep these terms straight as I study ITTOs and prepare for the exam. This was EXTREMELY helpful.

Thanks, Dan. Glad you found it useful. If you have other topics that you are having difficulty with, let me know.

OMG!!! I tried and tried to untangle Work performance data, information and reports from PMBOK 5, and I gave up! Also not clear is in which process the information is documented (transformed into reports) and distributed to stakeholders. Here’s what I mean:

6.7.3.1 Work Performance Information (as an output of 6.7.3 Control Schedule: Outputs)
"The calculated SV and SPI time performance indicators for WBS components, in particular, the work packages and control accounts, are documented and communicated to stakeholders."

7.4.3.1 Work Performance Information (as an output of 7.4.3 Control Costs)
"The calculated CV, SV, CPI, SPI, TCPI and VAC values for WBS components, in particular the work packages and control accounts, are documented and communicated to stakeholders."

These sections make it sound like the generation and communication of reports is done in these controlling processes. But then there’s this:

It makes my head hurt

Your summary saved me. Thank you.