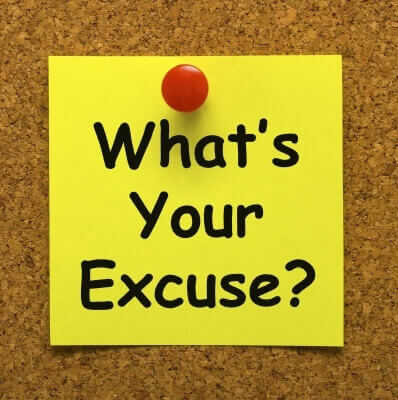 It’s been more than a month since PMP Exam changed (Jan 12, 2016). But Project Management Institute (PMI) is yet to update the PMP Handbook to reflect the changes. Apart from this, the handbook has other glaring errors, which can mislead or confuse PMP aspirants. Such errors are unpardonable given the popularity of PMP Certification across the globe and the multi-billion dollar industry around it.

Through this short post, I aim to raise awareness among the PMP aspirants about the out-of-date portions of the PMP Handbook and nudge PMI out of slumber and get its act together.

@BrainBOK Thanks! We forwarded to our standards team. 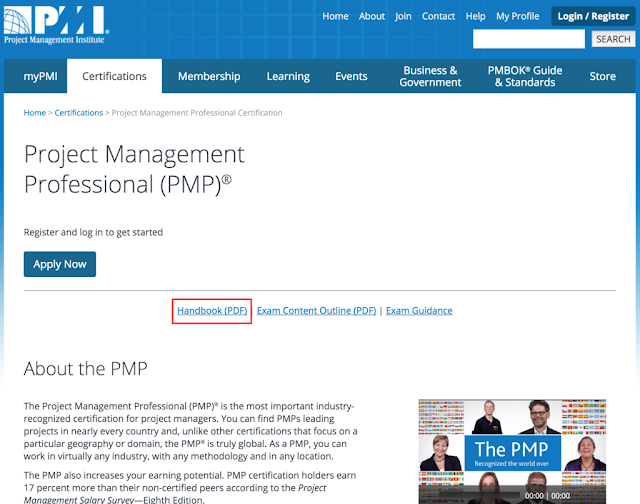 PMP Handbook is Out of Date

Given that about 50,000+ people take the PMP Exam every year, PMI earns in excess of $30m from the PMP Certification fee alone. So, what’s the excuse for the laxity? I have sent a message to PMI on Facebook and Twitter. I don’t expect them to reply to a small fish like me, but I hope they’ll take notice and raise their game in future.

If you are preparing for or considering applying for the PMP Certification, be aware that the PMP Handbook is stale. Refer to PMP Exam Content Outline, June 2015 for the latest PMP Exam specifications.

Your comments and suggestions are welcome.

Your last edit is indicating July 2017 but the end of the article is showing edited in Mar 2016?

The issue was resolved in Mar 2016. The July 2017 date is when the post was updated, perhaps for some formatting changes. I’ve changed that date back to Mar 2016 to remove the confusion.

Thanks for highlighting this.