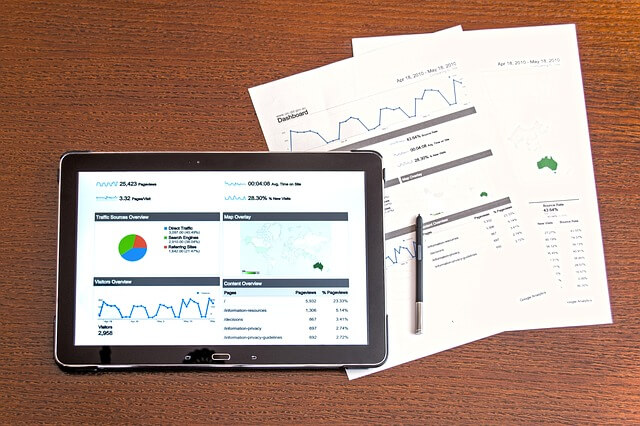 PMP Exam Result Report is changing. The new PMP result report will provide more insight, guidance, and support to individuals who take the PMP® Certification exam, especially those who fail the exam. PMI does not disclose the PMP Passing Score. People who fail the PMP exam often lament the lack of details in their exam score report, and how it makes it hard for them to identify their areas of weakness and focus their effort. PMI has listened to them and made some changes to address their concerns. Let’s review the changes to the PMP Exam Result Report that are coming into effect from Aug 28, 2017.

Before we get into the changes, let’s understand the content of the PMP exam. Most people think that PMP exam is based on the PMBOK® Guide, but in reality the exam is based on the PMP Exam Content Outline. The Content Outline provides a list of Tasks in each of the 5 Domains (Initiating, Planning, Executing, Monitoring and Controlling, and Closing), which are tested on the exam.

The exam report changes are both at the Domain Level and at the Task Level. Now let’s understand the changes.

Going forward, each candidate will be rated on a 4-level performance rating scale for each Domain and Task on the PMP exam. The 4 levels are:

NOTE: Similar changes are coming into effect for CAPM Exam Result Report too from Aug 22, 2017.

Proficient seems to map to Above Target, and Moderately Proficient to Target on the new scale. The only significant difference is the Below Proficient, which has been broken down into 2 levels - Below Target and Needs Improvement.

Following is a sample of the new PMP Exam Result Report.

The PMP exam analysis page will be available on PMI CCRS. Following is a sample of the page.

My Assessment of the Change

Ideally, PMI should provide a percentage score - overall and domain-wise - instead of the performance rating. Since that’s not happening, these changes to the PMP exam result report are definitely an improvement to the current report. Those who fail the exam will get a better gauge of the margin by which they missed the ‘target’. In addition, they will also get a detailed analysis report at individual task level that can help them focus their effort on specific weaknesses. Overall, I see this as a positive move with no downside.

Additional Details on the Change

Whether you are going to take the PMP exam or you’ve already taken it, let me know what you think of these changes by commenting below.

Before this I attempted on Aug 16th and failed with following scores:

Congratulations on passing the PMP exam!

Three ‘Above Target’ scores is fantastic result. Thanks for sharing. If you have other experience and lessons learned that were different from what you were expecting, please share those as well.

I wish you the best.

Congratulations and thanks for sharing your result, Sagar. It’s a pretty impressive show!

There is also the tick mark labeled "YOU" which, based on viewing several other test results, is an indicator of how you performed on the test beyond one of the four overall categories. I passed the test on July, 29, 2018 with Above Target on all areas (and now feel liberated from the exhaustive preparation) and an Above Target overall. My tick mark was almost to the middle of the Above Target and I have seen other test results where the tick mark was in different locations of the same Above Target category. The general consensus seems to be that the demarkation between Below Target and Target is somewhere in the low 60% range and between Target and Above Target somewhere around 80%. Of course, it is impossible to interpolate an exact percentage of correct answers from this since there is no way of knowing the scale of the tick mark and this is all circumstantial evidence. Regardless, it is one more indicator of performance beyond the prior result sheets. Too bad they don’t have a tick mark in each of the 5 process groups.

Reply to Brian I.

Congratulations on passing the exam!

Thanks for your comment. You are right about the "YOU" marker on the report. It can also be seem in the PDF sample in the post above. I agree with your comment that it helps but could be better.